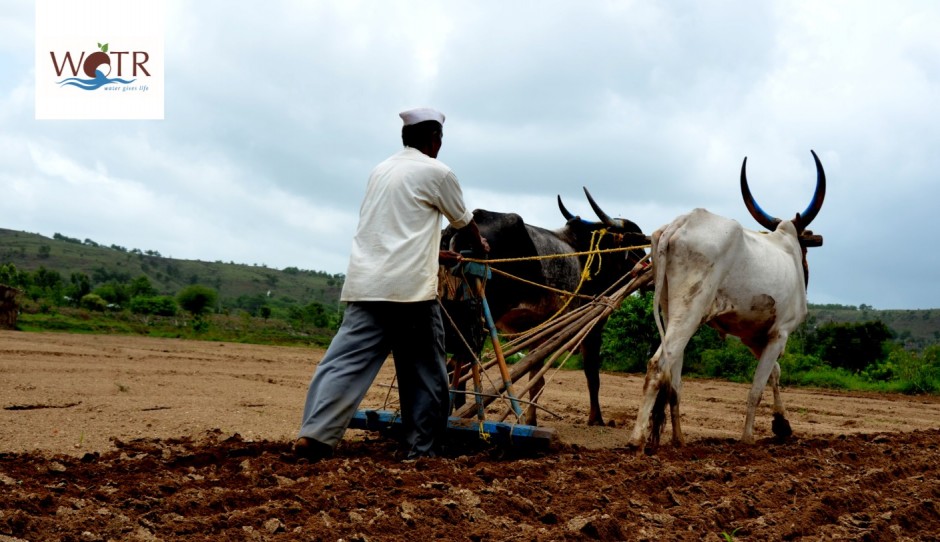 Impact of COVID-19 on the life and livelihood of Pastoralists

COVID-19 has been one of the longest epidemics which has resulted in paralysing the health sector, economic activities, and so on. The unplanned lockdown affected social interactions, life, livelihood, and economy in general and has exposed structural inequalities in particular. It has created double vulnerabilities in the life of marginalised communities like Pastoralists. Pandemic has had far-reaching impacts on pastoral livelihood and agrarian relations. The pattern of the interactions between agriculturalists and pastoralists has changed after the lockdown. Pastoralists were stranded on migratory routes and destination areas and were unable to get access to market and other basic amenities.

Pastoralism is a livelihood activity that has been an integral part of the socio-economic and cultural fabric of the dryland regions. Dryland is characterised by limited grazing and water resources. Therefore, in search of pastureland, pastoralists follow different migratory routes. Pastoralism is a key to food and livelihood security in the dryland regions. Information on the exact number of pastoralists and their livestock is under-documented. More than 200 tribes comprising 6 percent of the country‘s population are engaged in pastoralism[1]. Over 60 percent of India’s livestock populations are found in rainfed area[2]. The stake of the pastoralists in the overall livestock production is major but exact data on the same is not available.

Impact of COVID-19 on Pastoralists:

Mobility is an integral part of Pastoralists, under which pastoralist’s move in search of common grazing resources on migratory destinations like Marathwada, Satara, Konkan etc. Their halt is at fixed agriculture fields where they have traditional symbiotic relationships with the peasants. Due to COVID-19 situation, the migration on the traditional migratory route was not as usual. The strict lockdown had put sudden restrictions on their age-old nomadic system which had paralysed the pastoral production system and added double vulnerabilities in the life of pastoralists. This remains under-reported.

Lack of awareness on COVID-19 pandemic among the pastoralists:

‘the shepherd had no advisory on the pandemic as they were on the move. Many pastoralists are not literate and hence the news did not reach them ..’

Impact on migratory routes and relations with agriculturalists:

Transhumance is an adaptive response to the scarcity of water and grazing resources. Generally in the transhumance system, on the migratory routes, peasants welcome pastoralists and provide grain and financial resources in exchange of manure. However, COVID-19 has entirely changed the symbiotic relationship between peasants and pastoralists. During the lockdown some of the pastoralists had reached their destination areas while some of them were away from the destinations. Fear of transmission of COVID-19 has prohibited herders from entering in the villages and fields too.

The lockdown also created severe fodder problems for the herd and deprived them of free grazing. Due to the economic constraints and lack of access to market, several families failed to purchase supplementary feed/ fodder. Kisan Zite, Pastoralists, from Pune City shared his experience related to the access to fodder during the lockdown:

‘I have not faced a more difficult situation than this. I have seen many calamities, but not like this. During the lockdown, the police were telling us not to roam through the road. During the summer season we used to depend on vegetable waste from the market yard for the additional fodder, but due to the lockdown we had restrictions over the movement so had to face fodder problems.’

Impact of rumour about COVID-19 infection due to meat consumption:

At the onset of the epidemic, rumour about spread of COVID-19 due to meat consumption of livestock, poultry etc were spreading. Due to the rumour, meat consumers became reluctant to eat meat. Nitya Ghotge, from Anthra NGO, further adds

‘There was news that non-vegetarian food is responsible for the spread of COVID-19, the sales of the meat industry and organised poultry had started declining since January. Rumours and misinformation were socially and economically becoming harmful for the meat producers.’

Impact of shut down of livestock market:

‘Generally, the butcher, middle men used to come to buy our goats but during lockdown, it did not happen. The livestock markets at Chakan, Lonand and Yavat were closed, and we were unaware about when it would re-open. So we faced many economic constraints.’

Impact on fulfilment of basic needs:

Due to the disruption of the pastoral production system, it was challenging to meet day-to-day expenses. The need for sanitation and other related requirements had created additional issues. Access to health services was difficult both for pastoralists and their livestock. Getting access to grocery and drinking water was difficult. During the discussion, Ranjana Kokare, a woman pastoralist shared her experience about it:

‘During the lockdown, we were stranded at Bhilarwada near Wadgav Maval. Villagers were not allowing us to move in their areas; we were looked at with doubt and fear. Getting water at the hand pump was difficult. Grocery Shops were closed. We had a big question, where would we go and buy ration to eat. We had limited money to buy the things.’

The Government provisions made for stranded populations couldn’t be reached because of the mobility of pastoralists; therefore, pastoralists remained without aid; only fewer got the benefits. For example, in the Palghar area, a Talathi officer responded that ‘amhala mahitach nahi ki ashi lok aahet.’ (we were not aware that, there are people like pastoalists in the area). It shows how blind the system is! In the absence of state support in remote migratory routes, pastoralists were forced to rely on limited resources and community based networks.  According to the study conducted by Action Aid, an NGO, it was found that only  about 10 % pastoralists received needed support.

In case of accessing veterinary health care on their routes of mobility, due to lockdown access to veterinary care was disturbed. It led to morbidity and mortality of small ruminants. It further resulted in the loss of income.

In the month of May and June, on the onset of monsoon Pastoralists start their return journey to save themselves from rain. But due to lockdown pastoralists were not allowed to move as the passes were a pre-requisite. During the discussion with Mangal Ghute, a women pastoralist shared about issues faced while returning to their villages:

‘Every year we used to migrate towards the Marathwada region. As we were on move to destination areas, the lockdown was announced and our movement was restricted. On the way back to our villages, we were not allowed to enter the villages on migratory route. Therefore this year to avoid inconvenience, we decided to hire truck and travel directly.

The above discussion shows that the lockdown has been a crisis situation for pastoral nomads who were not prepared to cope with this unprecedented incidence. Pastoralists have faced losses from the drop in demand for livestock and meat, the broken supply chains, animal health problems and fodder shortages. Though the intensity of COVID-19 has come down, the fear and the effects are still continuing. The evidence coming from different areas show that pastoralists did not get enough help; they were completely neglected.

In recent years migratory movements have become increasingly restricted, due to land-use changes, climatic changes etc. Restrictions on the movements due to COVID-19 have highlighted how the rights over pasture lands are important. Along with, attention on basic requirements like food, fodder, medicine and water for the livestock should be given. Now is the time to improve land governance and safeguard the rights of pastoralists in order to boost their resilience. As livestock are prone to many diseases so the health of the livestock should be viewed through the context of one health approach to prevent future zoonosis. Post-crisis resilience strategy should be planned through ensuring access to the water and grazing resources, veterinary health care services and access to markets to cope with such crisis